Why is Succession Planning So Important? 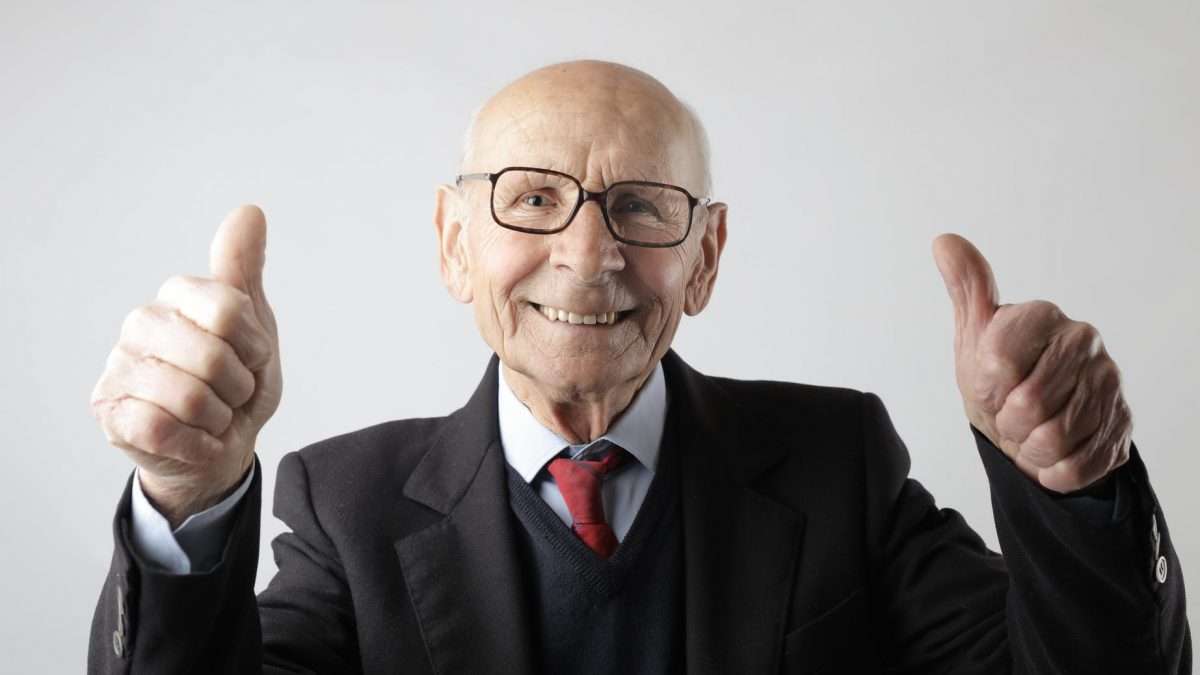 A company’s most valuable asset is its people. It’s an aphorism many attribute to Marcus Lemonis, but that has actually been understood by successful business managers since before he was even born. Yet in an uncertain world, we can be sure of one thing – nobody is going to stay in their role forever.  Why is succession planning so important?

Succession Planning  – Too Important to Leave to Chance 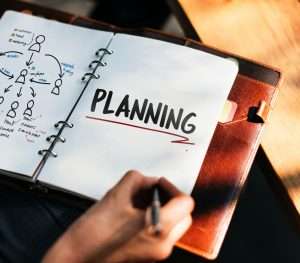 Succession planning is vital to ensure continuity of service levels and productivity when a key employee leaves or retires. In annual reviews, losing a key manager, for whatever reason, is a feature of risk registers that constantly appears in businesses large and small across all industries. However, only a minority of organisations have succession planning effectively embedded within their internal controls framework. Here, we look at some key aspects to effective succession planning.

Succession is a Constant Process

One of the biggest mistakes businesses make is to only think about succession planning when they know a key manager is likely to depart in the foreseeable future. Succession plans should be in place according to the importance of the role, not the incumbent. In other words, if your sales and marketing manager is the key to business success, then a succession plan should be in place whether the incumbent is 62 or 32. While the former is obviously closer to retirement, it is arguable that the latter is more likely to take a sideways step for career development, or even to be poached by a competitor.

The Discomfort of Succession Planning 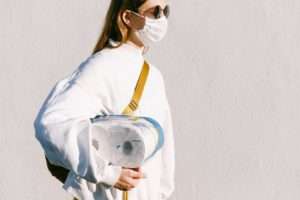 Let’s look the elephant in the room full in the face. The main reason succession planning gets neglected is because it is an uncomfortable topic. People can be understandably sensitive in discussing the question of how the company will proceed undaunted without them if they leave, retire or get run over by a bus. Hence the need for succession planning, or in the worst case, disaster management planning.

This is another reason why it is so important to focus on roles. Telling a manager that his is one of eight strategic positions for which succession plans must be in place puts the emphasis on the importance of the role as opposed to how to replace the individual. Getting the incumbent actively involved in identifying and developing a potential successor also does much to dispel discomfort – which brings us on to the next point. 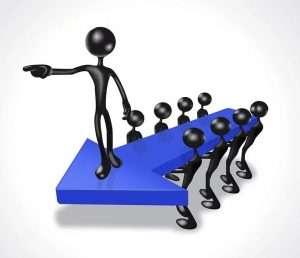 It’s easy for succession planning to become a checkbox affair, and it’s extra tempting to make it so if you haven’t quite conquered that discomfort factor. The assistant sales and marketing manager is a natural successor for the sales and marketing manager, so check the box, make a joke about the current incumbent being free to step under a bus, forced laughter ensues all round and everyone can forget about it for another year.

The problem is that this does nothing to ensure the successor is really ready to step into the role. He or she might have the knowledge and skill to do the job, but what about the essential leadership qualities and the personal relationships with clients? Succession planning is not just about identifying successors, it also means ensuring they are ready to step into the role.

Developing your succession deputies is not just about established managers introducing the youngsters to their contacts and letting them take the lead in a few meetings, important though those things can be. However, there are additional benefits that can be derived.

Sometimes a new pair of eyes and managerial skills with a different perspective can see new ways of doing things. Leveraging the power of social media or making better use of remote teams are just a couple of examples. Intergenerational learning can be an exceptionally powerful thing if it is a two way street.

Be Prepared to Look Outside

We have it drilled into us that it is good to promote from within. In general that is true, but sometimes it is simply impractical. That can be particularly so with the most senior roles in a company that has seen significant expansion. If the CEO is nearing retirement, it could be the case that hiring an experienced CEO from a larger business is exactly what the company needs to really develop.

In the years leading up to dad’s retirement, more than one son or daughter of a firm founder was persuaded to join the family business. How can you make working for your parents a success? ​Succession planning can help and it is not difficult, provided all parties approach it in a spirit of impartial objectivity and transparency. It’s something that is too important to neglect, so if it’s something that you’ve never quite got to, now is the time to act. After all, none of us are going to be around forever.