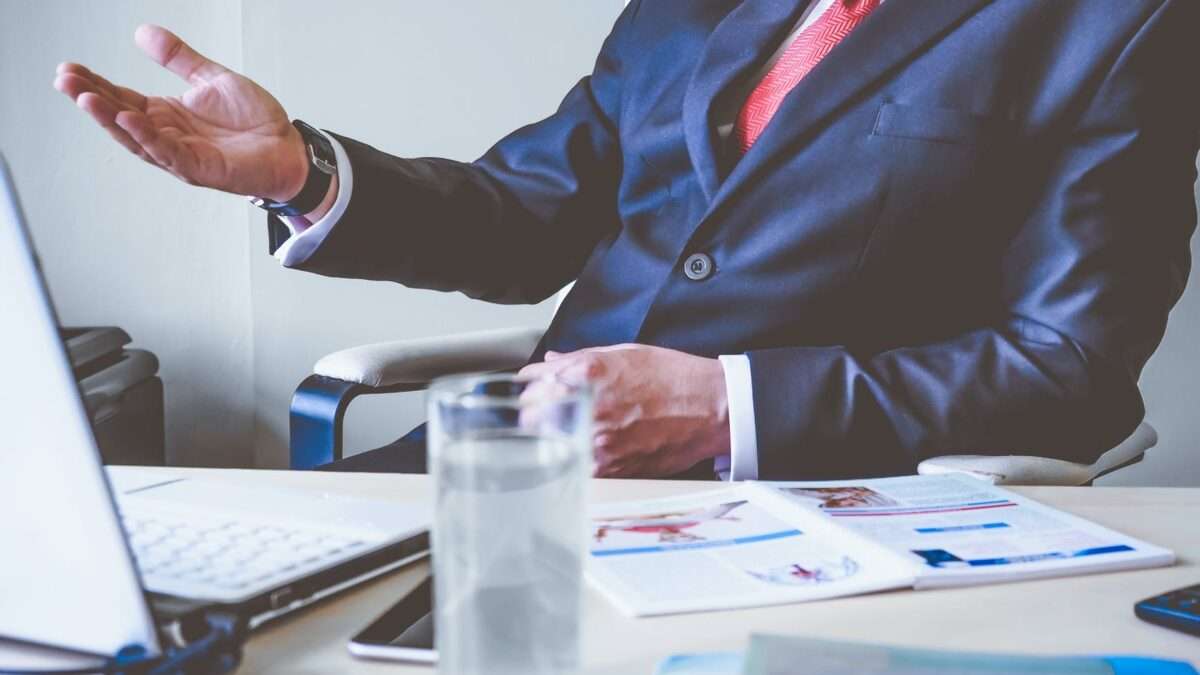 I once witnessed a novice manager’s development, and it was very successful. This person managed to avoid almost all the typical mistakes of novice managers. Analyzing the situation, I realized: this happened not only because he is a great guy, possessing all the right qualities and skills of a good manager, but also because the absence of deep expertise in the subject area allowed this person to avoid many mistakes which are natural for an expert. What are common mistakes new managers make? 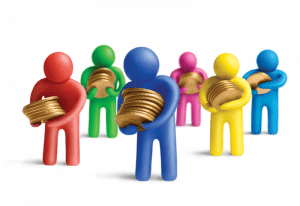 On the one hand, it is very useful for a manager to be an expert in the business he or she is in charge of. For example, a good hospital chief physician is a good surgeon himself. The commander of an air squadron is a good pilot. The artistic director of a theater is a good director or conductor. A manager who is not an expert in a subject area has a much harder time earning credibility in a team. But this situation makes it possible to avoid many of the typical mistakes of novice managers. These mistakes are discussed below.

It’s Easier to Do it Yourself Than Explain it

This is probably the most typical mistake made by novice managers who become executives from experts (For example, from book report writer to team lead). For some reason, it comes as a great surprise to them at first that it is sometimes more difficult to set a task than to do it yourself. But communication is indeed a difficult task. In intellectual work, it’s often easier to do it yourself than to explain to someone else what you want. “That’s the norm!”

In such a situation, the typical mistake a manager makes is to give up and rush to do everything himself. Especially when a deadline is approaching. Often managers justify themselves by saying that “now is not the time to teach others we just have to get the job done.” And in the next project or quarter, they find themselves in the same situation. Another excuse that novice managers find is that they will do the task better! And it’s all for the good of the project! And their credibility, held by expertise, will increase. But this is a trap. 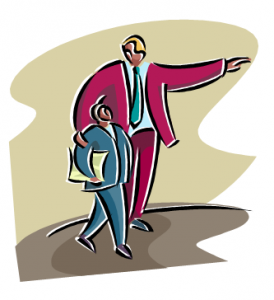 The way out is to make a strong-willed effort and deliberately not allow the manager to take over the tasks of the executives. No matter how tempting it may look and no matter what good intentions are behind it: “I have to save the project”, “I want to be a shoulder to shoulder with my employees in a difficult situation”, “I will show everyone that I am also a good programmer (salesman, marketer)”.

The key competence of a manager is to achieve results not by himself, but with his team. An executive who cannot do this lacks great leader qualities.

You Don’t Want to Get Into Details

This is the other extreme, the opposite of the previous one. Managers from the outside are prone to it. Some managers-though, of course, this is more the property of the “experienced”-do not immerse themselves in the business at all, dealing with the “strategies” and “culture” of the organization. An MBA is great for this kind of approach. It’s just as bad as the previous mistake. A good sales executive is bound to be involved in the transactions themselves. An evangelist manager must be a good speaker himself. A manager of programmers must understand code.

So the truth, as always, is in the middle. A good project manager needs to know how the business works, in detail. But do not try to do all the work for his employees: it will not work anyway, sooner or later he will come up against natural limitations, and he will not develop the team. 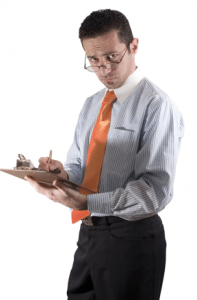 You Have to Control Everything

The situation is similar to the first one, but here I would like to emphasize something else. The manager seems to give the task to the employee, but at the same time, he wants to see an hourly plan and monitor its implementation with an enviable frequency. At the same time, the employee is constantly “under the hood”: the manager asks him or her to copy all the letters, asks for daily reports on the work, and so on.

Naturally, in this situation, the employee does not feel responsible for the result. The manager has delegated execution to him, but not responsibility. Not only does micromanagement greatly reduce the effectiveness of the performer and the manager, but it also destroys motivation. You will have to learn to improve your boss-to-employee communication.

The reverse situation: the manager completely turned over to the employee both the execution and the responsibility. And he is not even interested in the progress of the project or task performance. The manager in this case does not feel that the task is important to the manager, has no opportunity to ask for advice, receives no feedback, and makes mistakes or at least does not achieve maximum results. I have already written about the importance of feedback. And again – you need the right balance. It is an important skill a project manager needs. Extremes don’t work either way. Finding the right balance, individual for each employee is an art. This is where the skill of the manager lies.

You Want to Boost Team Morale

We want others to like us. The best way to be liked is to give praise. Very often novice managers, fearing to be unaccepted, try to please everyone, all praise. They concentrate on the positives and remain silent about shortcomings, believing that talking about problems can worsen the morale of the team. This is a very dangerous mistake, as it prevents people from developing. The good news from such a manager who loses credibility: all he does is praise, doesn’t he?

You Think That the Team Should Always be on Tone

And then the managers start scolding. No matter what happens, they are always dissatisfied. Did we do the project well? But you could have done better. Achieved the goal? So this goal was underestimated. How do you find the right balance between this mistake and the previous one? I once heard the following definition: “Criticism is good until it begins to demotivate”. That is, there can and should be a lot of criticism. But just as much as you need to become better.

You Are The Boss 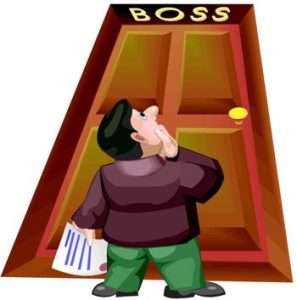 There is also the reverse situation when a novice leader tries to build his authority by consciously building distance: “I’m the boss now.” There is nothing to comment on here, it’s just ridiculous. Although I suspect that in some areas, such as the army, there is nowhere without it. But the most important thing, of course, is to be yourself, not someone else, be it “your guy” or “the big boss.Loosen up and learn to empower your employees to make decisions.

Sometimes a manager comes from outside the team. He has to get acquainted with his teammates, introduce himself to them, and gain credibility at the same time. Sometimes it happens that the best person in the team is appointed as a team leader, as described above. Yesterday you were on the same level with them (peers), and today you are already the boss. Or even worse, yesterday this person was your manager, and today you are their manager. A good team has many formal and informal connections, very often people do not just work together, but are friends with each other.

And then suddenly you become their manager. Is it necessary to change informal relations? Create distance with colleagues, so as not to “undermine authority”? What other mistakes does this situation provoke, and which ones can be avoided? New managers frequently make a number of mistakes, many the result of a lack of leadership training. They may be guided by incorrect assumptions of what a manager should do as they attempt to perform job. Some of the mistakes new managers make have been discussed and a better course of action presented. Now it’s your turn to practice some important qualities of a good boss.