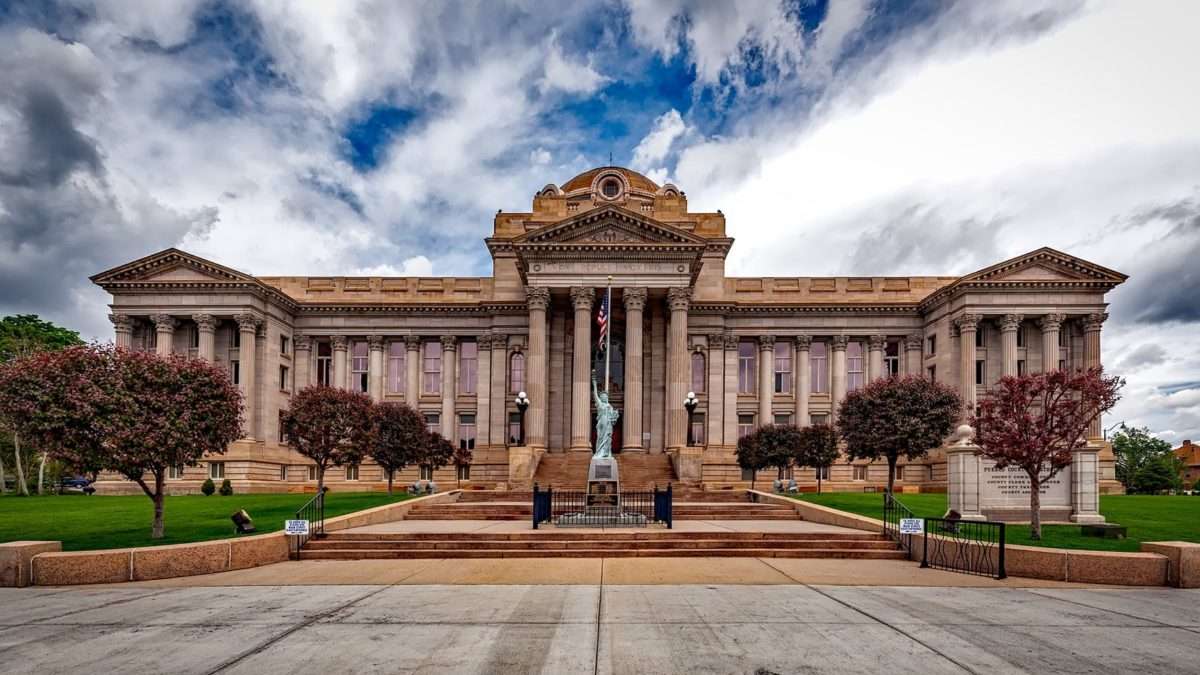 Questionable or downright unethical behavior can lead to the enrichment of a few and the financial ruin of many. And after the damage has been done, the legislature vows to make sure “it will never happen again”. Some magazines will mention the case, some student term paper writer will use it as an example and that’s all. So what can your business do to create an effective ethics policy and ensure you don’t fall victim to these situations? How do you create an effective ethics policy?

In 2010 Citigroup allegedly did not see the mortgage crisis coming, or it failed to properly manage risk. Either way, a lot of mortgage holders were in extreme financial difficulty.

Goldman Sachs is reported to have made an enormous profit a couple of years ago by betting against the mortgage market, supposedly with help from Paulson & Company. And before that, there was Madoff Securities. Bernie Madoff was put in jail for running a “Ponzi scheme” for a number of years, but not before investors in his scheme lost everything.

The situation is strikingly similar to that of about a decade ago, when executives at Enron, Tyco, and other companies enriched themselves at the expense of shareholders. Then, the U.S. Congress developed the regulation known as Sarbanes-Oxley as a result of the financial misdeeds. 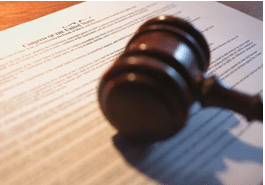 Now, Congress is again debating the need for legislation to combat ethical “lapses”. Why legislation should even be considered is a mystery — we know from history (e.g., Prohibition, the War on Drugs) that moral behavior cannot be legislated.

When people want badly enough to make a profit, gain power, improve their competitive position, or do whatever it is they want to do, they will:

So, how do you make people behave in an ethical manner, especially in settings where temptation is hard to avoid? Well, you can’t ensure everyone will behave ethically in all circumstances. If Mom and Dad and all the other influential people in their lives couldn’t plant a fully functioning moral compass in them, you’re not going to have much luck. 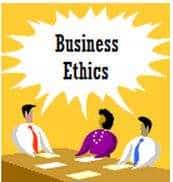 It’s an almost certain bet that the companies in question have an ethics policy in place. Merely having an ethics policy isn’t enough, though, any more than having legislation in place is a cure for society’s ills. However, there are ways you might be able to lessen the risk of unethical behavior.

Establish a “code of ethics”.

Communicate the policy to employees, management, suppliers, customers. In other words, let all stakeholders know where you stand. 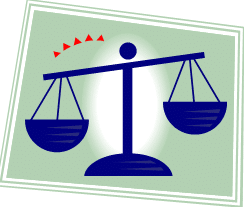 Develop and implement a management system of checks and balances within the framework of your policy.

6. Make all stakeholders part of your ethical framework

Regardless of where you are in the hierarchy, set an example for others. And don’t expect that “it’s just that simple”. No matter what you do, you will not eliminate unethical behavior entirely.

People succumb to temptation when it becomes too great, and this is probably the most important point. Understand what tempts people to act unethically and do what you can to prevent or lessen the temptation.