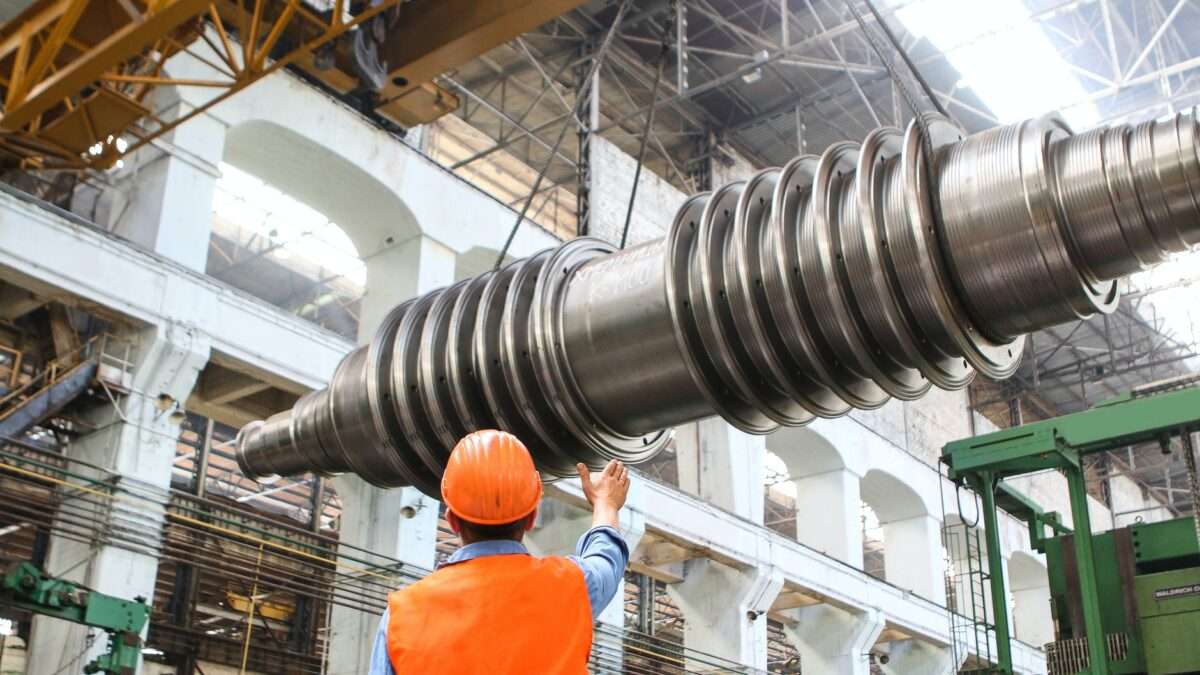 It took a while, but large-scale manufacturing in the United States is in the midst of a resurgence. There are still issues with productivity and technology, among others, that hamper companies. A few important tweaks can turn things around. Here is how large-scale manufacturers can increase efficiency. 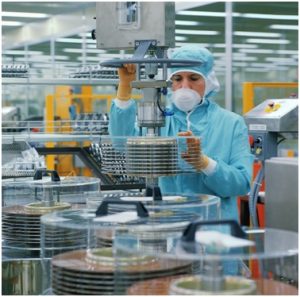 In a recent study by the Brookings Institute, the U.S. joined Switzerland as one of the top countries in this sector. It’s also seen through the amount of hiring they have done during the last several years. Yet, not every large-scale manufacturer can claim such success.  Thus, revenue and employee retention suffer. Plus, the efficiency of operations tumbles. This doesn’t mean the death knell for a company. Here are a few ways large-scale manufacturers can increase efficiency.

A 2019 report by the U.S. Bureau of Labor Statistics reported three million non-fatal workplace injuries. Out of those, 15% took place at manufacturing sights. These injuries relate to efficiency reductions at the workplace. There are reasons for this.

First, investigations must be made to determine the cause of the injuries. Second, new measures have to be implemented to minimize the risk of future harm. Third, training of other workers is required to pick up the slack.

Reduce the potential of this scenario by maintaining a safe work environment. Federal policies and regulations from the Occupational Safety and Health Administration (OSHA) have to be reviewed and implemented. Additionally, regular risk audits shrink the potential for injury. 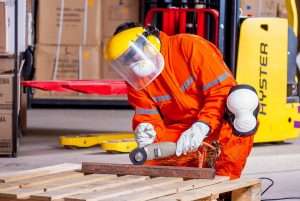 There’s another way to increase efficiency while dealing with safety issues. This is through cross-training. Basically, it’s the concept of educating employees on multiple pieces of equipment.

While they might not be subject matter experts on another machine like they are with their current device, cross-training allows them to take over when needed. So, if someone is injured at the job, others maintain regular operations to avoid a significant loss of productivity.

In the opening credits of Laverne & Shirley, the pair is seen dully watching beer bottles move down an assembly line. This is poor quality assurance (QA). Today, their role would be replaced by some form of automation, which is important in business. 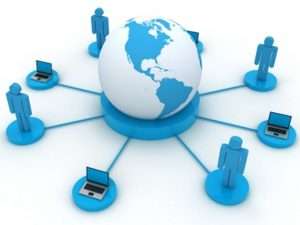 This mechanized method doesn’t steal jobs. If anything, automation in large-scale manufacturers increases efficiency so former operators can expand their horizons. In turn, they understand the concepts behind the technology and become the ones who help program the functions into the machines.

The Internet Of Things (IoT)

There’s a difference between automation and the internet of things (IoT). The former is programmed into the system as a form of artificial intelligence (AI). The latter alerts others when there are issues with that technology. 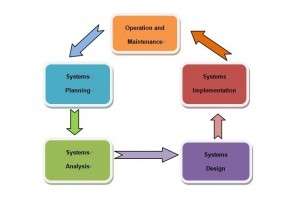 Consider IoT in large-scale manufacturing as a combination of on-call and the virtual workplace. Through its implementation, individuals are alerted to potential problems that have the chance of reducing efficiency. Then, via their laptop or smart device, they can access the system to see what the issue is.

In many cases, an issue is resolvable through remote applications. During worse-case scenarios, the individual understands the need for on-site troubleshooting. In turn, they act or alert a plant representative to handle the issues. In either situation, the loss of productivity is minimized due to the quick response times. 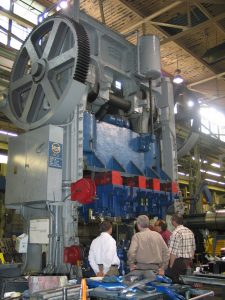 There’s no doubt a large-scale manufacturer needs to maintain steady productivity to keep afloat. However, running full-bore for long periods starts to wear down the machinery. Soon enough, critical components fail and shut down the line.

Commit to scheduled maintenance to curtail this risk. Incorporate regular downtimes that won’t affect productivity rates. This can be done on individual machines or during a long stretch of downtime. The latter provides opportunities to examine the machines, update their software, and properly clean them.

The above is a small list of items on how large-scale manufacturers can increase efficiency. Nevertheless, it’s a good start. Take the time to run an audit on current operations to determine the appropriate actions. It will shift your efficiency toward the positive in no time.