Does Fake News Lead to Short-Term Benefits or Long-Term Losses? 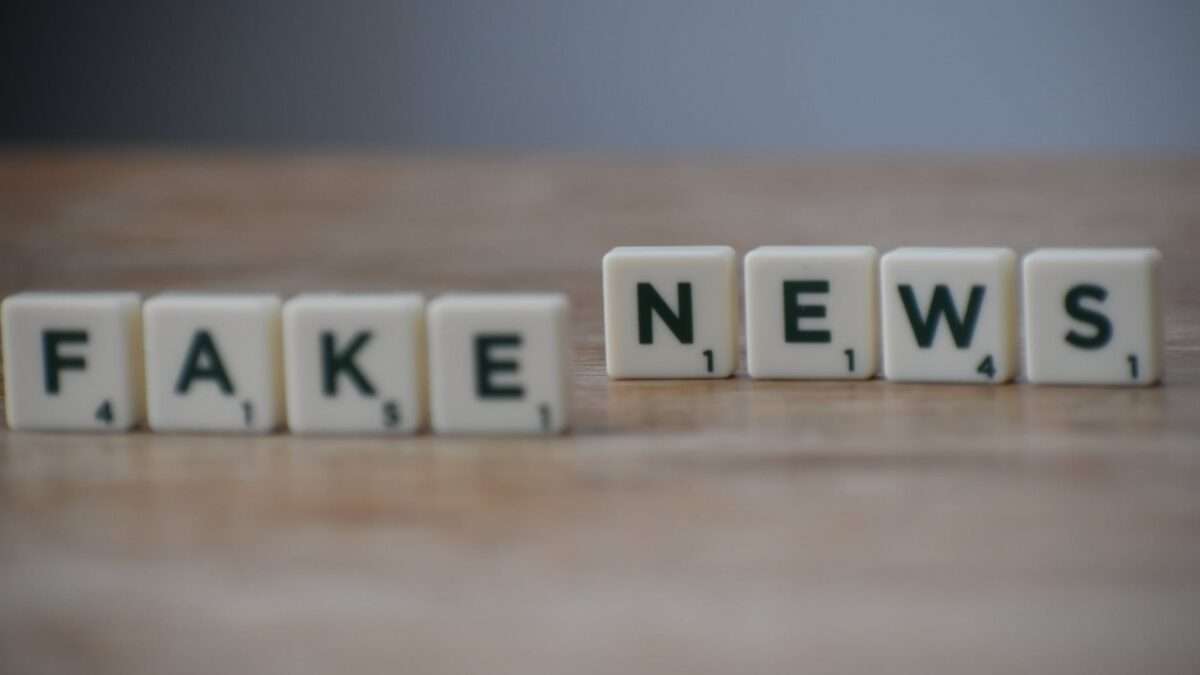 The emergence of accessible Internet, the development of social media and increased competition today forces companies of different sizes and status, as well as media people, to resort to rather radical ways of fighting for an audience. We are talking about black public relations (PR) and the introduction of deliberately false news (fake news) into the information field.  Does fake news lead to short-term benefits or long-term losses? 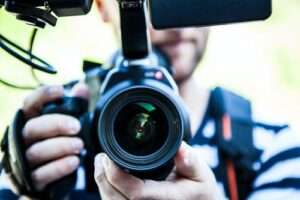 It is proved by statistics: the popular service Muck Rack in February 2020 published the results of the poll, according to which 47% of PR-sector employees think that black PR helps to achieve necessary results in business and in negotiations with journalists. Another 15% said they might want to run a “duck” in infospace to achieve a business benefit.

Of course, there is always the risk that the benefit will be too short-lived and the company’s brand identity will suffer reputational losses and close down. But it is not so rare that the opposite has happened.

When Black PR is Good for the Company

In most cases, the struggle takes place in the political field during election campaigns or immediately after their end. Negative ads that show the negative political and sometimes personal characteristics of a particular candidate are an integral part of American political culture, but now they dominate the information space.

“Negative ads mobilize voters, and in the position of being the underdog, it’s a sin not to use that factor,” Professor Farber explains.

A prime example of black PR in the United States was Bill Clinton’s sexual affair with Monica Lewinsky. Through this rumor, a big scandal erupted. Compared to the classical method, it is much rarer for companies or public figures to smear themselves to attract the attention of the general public for a short period with negative content.

By the way, this method has been used since ancient times. Egyptian pharaohs and their entourage (e.g., commanders of troops) used black self-propaganda quite successfully.

They created a kind of “leaflets”, carving information on huge stones that the ruler was a traitor and was about to go over to the side of the Persians. Pharaoh deliberately vilified himself in the eyes of ordinary people: the level of trust in him was usually so high that someone else was automatically considered a traitor.

Thus, over time, it was possible to hand over to the masses an undesirable to the regime or just a person who had done something wrong. This was a case where the risk was well justified. Unlike the pharaohs, those who use black self-propaganda today are usually subject to bullying (psychological pressure) from their audiences.

Black PR to the Detriment of the Company 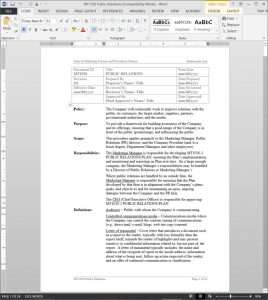 The Public Relations Procedure ensures that a good image of your company is in front of the public (positioning), and influencing the public.

Even quite large companies suffer from unsuccessful black PR. The consequences from the loss of business reputation can be fatal for a business since the basis of business activity is the trust of clients and partners. For example, an unsuccessful marketing move by the `Tanuki` restaurant caused massive outrage from users.

The restaurant ran ads that referred to the infamous event of the arrest and death of black American George Floyd, which provoked mass unrest in the United States. The restaurant’s slogan Black Lives Matter was made the basis of a social media advertising campaign, twisting it into “all rolls matter.”

Tanuki’s social media followers wrote many angry comments accusing the restaurant of inappropriate advertising, speculation on tragedy, and racism. Shortly thereafter, the questionable post was removed from all of Tanuki’s social networks.

When Fake News Works to the Advantage

In 2003, at the MTV Video Music Awards, there was a “casual” but passionate kiss between Madonna and Britney Spears. Britney Spears has always had a scandalous reputation. She was accused of being gay or was seen in the hot spots with another celebrity, Paris Hilton, who used black PR for her self-promotion.

Sometimes fake news doesn’t distract attention from something important and urgent but deliberately focuses it on a potentially serious problem that, for some reason, is ignored or consciously overlooked. 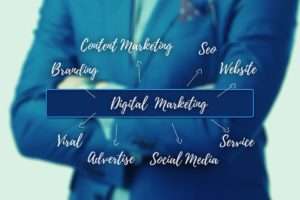 However, the more companies or individuals encounter fakes in one form or another, the more they become convinced that even the most seemingly insignificant false news in certain circumstances can do enormous damage to reputation or undermine trust rather than play to their advantage.

Black PR and Fake News Can be Good and Bad

All the stories when black PR and fake news have played both positive and negative roles lead to one conclusion: both companies and media outlets need to think about the consequences that fake news will bring. Because consequences are not just bad reviews on the Internet, which can be cleaned up or reputationally repaired by hiring digital PR specialists from a reputation recovery agency.

Defamation of the reputation or brand identity of a particular brand or person remains in people’s memory. Removing fake news from people’s memories is much more difficult. Sometimes it is almost impossible.

Author Bio: Monica Miller works as a PR-manager for VeePN. She knows a lot about software, data protection, and how to unblock websites. Also, Monica knows quite a lot about different PR companies and strategies. She likes to write reviews of media projects and media antics. Her articles are popular in many web magazines