What is the History of Innovation in the U.S.? 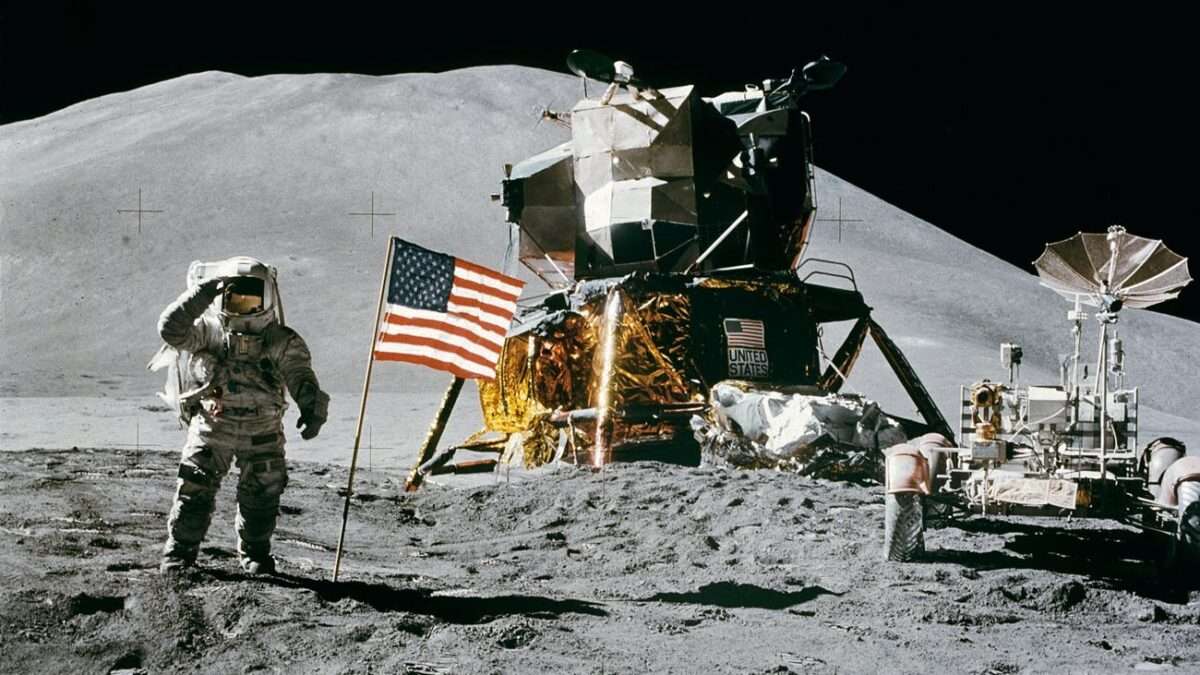 Innovation means being willing to look at what you’re doing from a fresh perspective or to think outside the box. Innovation fuels improvement: improved products and features, improved methods, and improved knowledge. What is the history of innovation?

What Does Innovation Mean to Your Organization? 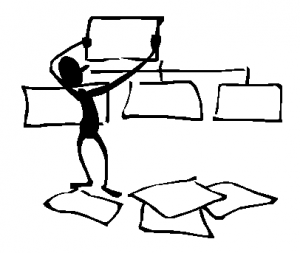 With innovation, however, comes change. Change is something we all frequently fear. Change from implementing tools like lean thinking, six sigma, or theory of constraints brings uncertainty that, in turn, leads to anxiety. These are natural reactions, but it is important to recognize and manage what fuels our fears.

It’s important to figure out what innovation means to your organization, how to fuel innovation, and how to manage innovation and change so it is welcomed and not feared.

The History of Innovation in the U.S.

Innovation has been at the core of the U.S. from the beginning, and even before. The first settlers found innovative and resourceful natives, and in turn, the pioneers found new ways of doing things themselves to survive in the new world.

This tradition and history of innovation has certainly played a role in the development of the U.S. as a world leader. Our willingness to embrace the new and the different, to embrace the impossible as possible, has changed the face of the U.S. and perhaps even the world. It seems now, however, the U.S. maybe facing the most difficult transition yet.

For more than a century the U.S. economy has been based on manufacturing; our ability to produce tangible things like cars, appliances, clothes, and equipment. Our economy has now shifted to the point that is now based on consuming things, not producing them. The U.S. has, however, faced tectonic shifts before. We moved, for example, from a rural agrarian society to an industrial metropolitan one. On the other hand, there are two important differences between our current evolution and the evolution from agriculture to industry that it is frequently compared to.

Migration from Farms to Cities 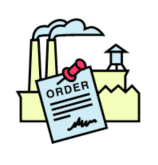 The migration from family farms to the cities took place more slowly, sometimes over several generations, and the migration was spurred by monumental events like the great depression and the Second World War. It seems the brunt of our manufacturing shift is being borne more swiftly by a more focused demographic: middle-aged blue collar workers who are often left wondering why their good-paying job disappeared.

It is a much more difficult change psychologically. As we left our family farms and moved to the city no one was plucking the rich soil from underneath us to move it off shore. The fertile land stayed in place and was utilized; it was just tilled and harvested by much fewer people. Those losing their factory jobs frequently endure seeing their tools of production crated and shipped away. Sometimes they even have the unpleasant task of training the foreign workers that are taking their jobs.

Shift Away from Manufacturing Jobs 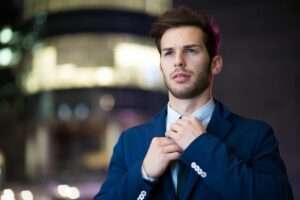 While the shift away from manufacturing jobs has been predicted for sometime, many envisioned a change that was more analogous to the shift from agriculture. Factories would remain here, but would be automated and manned by exponentially fewer workers. Instead of reducing labor, manufacturing companies are relocating to find cheaper labor.

These important differences are making this transition more difficult, not only from the displaced workers’ perspective, but from a national perspective as well. There are many who validly argue that losing ones manufacturing base is a detriment to the country, the economy, and the national well-being. Others argue with equal validity that it was a natural change that has progressed too far to reverse now, and that the only way to save certain U.S. industries is protectionism that would be a detriment to our nation as well.

Role of Innovate and Change

Then there is the important consideration that what has made the U.S. a world leader was the ability to innovate and change. Throughout the history of innovation, our willingness to look forward without clinging too heavily to the past will enable us to continue our leadership role. It must be in the American blood, because whether it was the 1700s or the 1900s, modern America is built by people who left traditions and homes behind to seek new and different futures based on the belief that the new can be better than the old. Once again it can be our willingness to let go of older, mature industries and our ability to innovate and change that will enable the U.S. to move forward to a brighter future. 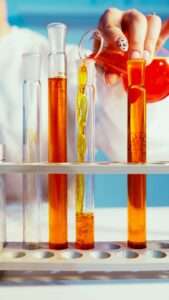 The institutions for innovation are still firmly in place in the U.S.: top notch universities, well-established yet flexible capital markets, a strong infrastructure, and a wealth of natural resources that includes educated and ambitious workers. The opportunities for innovation exist as well. There is almost a desperate need for clean, efficient, and safe forms of energy. Incredible opportunities exist in fields like bio-medicine and healthcare. Many believe the information revolution is still in its infancy with continuing prospects for innovation and change.

History of Innovation in the U.S.