What are the Technologies Transforming Manufacturing? 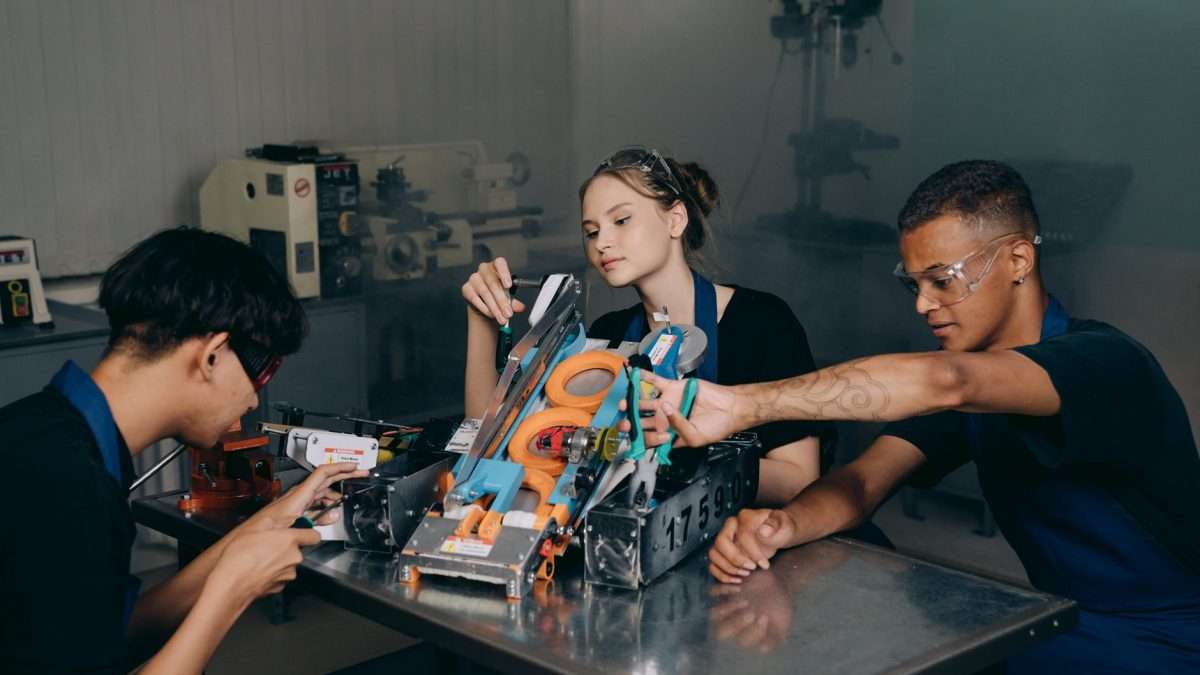 It’s an undeniable fact that the fast pace of technological progress is one of the most defining traits of our modern-day civilization. What would seem barely a century ago like unholy magic only tricksters can do now is not only perfectly normal but, more importantly – ubiquitously available like technology improving the efficiency of business. What are some of the technologies that have transformed manufacturing? 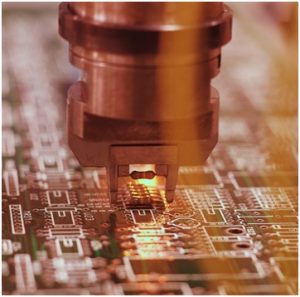 One of the areas that most benefited from such a breakneck pace of progress is the manufacturing industry. In barely a few centuries, our civilization has changed the entire meaning of production, going from hand-crafting through mass manufacture at factories to automated assembly lines churning out complex goods like cars by the thousands every day. To illustrate the point, who would believe you if you said you have access to the entirety of the knowledge available to humanity via a small notebook-sized brick in your hand?

But how would manufacturing look in the future? To help find an answer to that question, we’ve created a list of a few remarkable technologies that could easily be the next revolution in the industry, including distributed manufacturing, 3d printing, machine learning, augmented and virtual reality, and even the proliferation of EV vehicles. Read on and learn what the future of production might look like!

Machine learning is one of the most remarkable innovations in recent years, and it represents a way to apply artificial intelligence to the manufacturing industry. Currently, most highly complex manufacturing jobs require extremely complex, specific, and ultimately expensive programming.

Still, machine learning allows computers to develop their own understanding of a task through observation, experience, and repetition. As a result, they can learn to do anything a human worker can do with time, allowing plants to run without a single human worker on-site.

In addition, with more data comes the need for more extensive computing needs. High-performance computing or HPC in manufacturing allows businesses to scale computationally to build deep learning algorithms (a subset of machine learning) that will be able to take advantage of high volumes of data. This, in turn, leads to the convergence of HPC and AI in manufacturing, unleashing the new era. 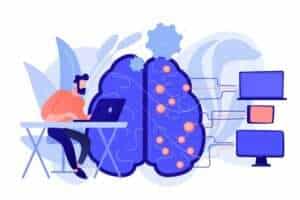 The term “distributed manufacturing” describes a somewhat counterintuitive approach in which manufacturers outsource the production of their goods to smaller, specialized manufacturers rather than having everyone under one roof. The main idea behind that approach is that you can achieve far better quality control when smaller companies are tasked to do a single job rather than doing everything on-site at once.

Just think about it: if you want to make a particular product, you can either have a factory that produces every part of that product in its entirety or have several companies specialize in a single part and then assemble them together. Both options have their advantages and disadvantages, but you can achieve the best of both by combining them. Especially in the field of electronics, distributed manufacturing has become a norm.

3D printing is by far the most popular and widely used form of distributed manufacturing. The technology is based on the principle that 3D printers can create any shape from a digital file using a process known as additive manufacturing. Although first developed decades ago, it wasn’t until a decade ago that 3D printers finally became affordable enough for consumers to purchase them and do their own printing at home.

Current 3D printers are capable of producing highly complex shapes, and they can even be used to create many organic shapes that were previously impossible to replicate. There are already many uses for this technology in the field of medicine and healthcare. Still, as 3D printing technology becomes more widespread and advanced, we will only see more and more uses for it in various fields worldwide. 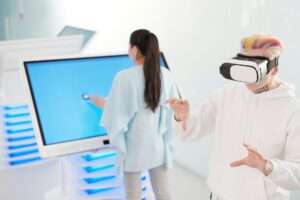 One of the latest trends in the field of manufacturing is augmented reality and virtual reality, both of which promise to allow workers to achieve much greater efficiency than traditional means. Both technologies are still in their infancy and haven’t been fully utilized yet, but we can expect to see many real-world applications for these technologies in the near future.

For example, AR could potentially be used in an assembly line to give workers information about the products they are working on or help them identify errors and problems in their work. VR, in turn, would be indispensable in designing and testing various elements before they enter production.

The rise of autonomous and electric vehicles (EVs) is another trend that will change the very nature of production. Only a decade ago, self-driving cars were still a pipe dream, but now we already have companies like Tesla and Waymo (Google’s self-driving project) making great progress in this area.

In fact, there are already companies that manufacture cars that can drive themselves with varying degrees of autonomy; however, they are limited to certain areas and weather conditions due to their current limitations. Still, such cars have the potential to revolutionize transportation and logistics industries – an integral part of manufacturing, as well as solve some major environmental issues like pollution and traffic congestion. 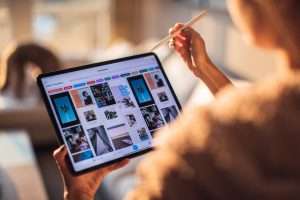 No matter where you look, the future of manufacturing is pretty bright, with the majority of these technologies being in their infancy or just starting to be researched. While some of them might take longer to get adopted because of the difficulty involved in implementing them in society, many have already found their way into the modern market.

Just take a look at how many companies are already using 3D printers for prototyping or using machine learning for production. The future of manufacturing might just be here, and when it’s fully realized, it will absolutely blow your mind!