What Are Great Examples of Quality? 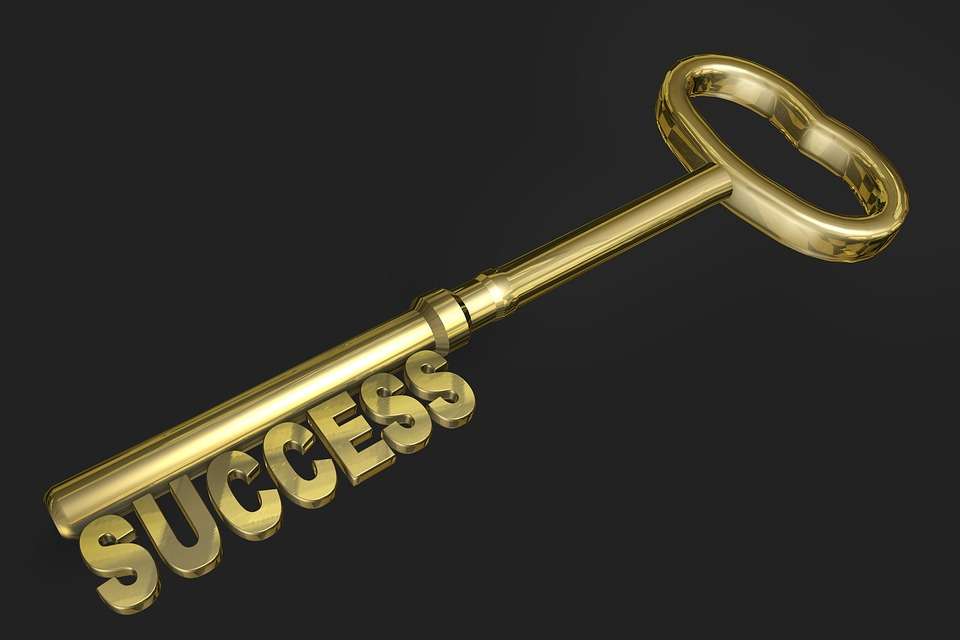 The Top 10 Quality Gurus are 10 Great Examples of Quality. Those of us in the quality disciplines all know about these people: Shewhart, Deming, Juran, Crosby, Ishikawa, Taguchi, and many others laid a solid foundation for quality practices in the 21st century and beyond. What are great examples of quality?

Some of us, I’m sure, can recite ISO 9001 from memory, but memorizing the minutiae isn’t as important as “getting it” — applying the principles of quality to our business and personal lives.

Quality is one of the keys to success in any discipline. Though we may use different terminology, it’s clear who gets quality. There are people who get it, who successfully apply the tenets of quality to what they do in life — people who make everyone around them better without having to know a thing about Six Sigma, ISO 9001, or Lean. 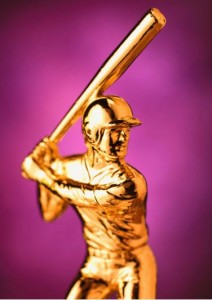 “It ain’t over ’til it’s over.” How many of us have been through a grueling project — like working toward ISO 9001 certification — and, once we reached our goal, said, “Now that we have that out of the way…”? Once your quality management system has been certified, it ain’t over.

There’s no such thing as the perfect QMS — that’s why a major goal is to keep improving. Yogi kept improving his game, and that’s why he’s one of the examples of quality. You know how many other MLB players have 10 World Series rings? Zero.

“In baseball, even the best hitters fail seven of ten times and of those seven failures, there are different reasons why”. Ichiro was referring to a time-honored measure of success in baseball, the .300 batting average.

Ichiro has batted over .300 every year he’s been in the American major league. Between Japan and the U.S., he could retire with over 4,000 hits, a plateau only two before him (Cobb and Rose) have reached.

Thinking about the things that happened, I don’t know any other ball player who could have done what he did. To be able to hit with everybody yelling (racial slurs) at him.

He had to block all that out, block out everything but this ball that is coming in at a hundred miles an hour. To do what he did has got to be the most tremendous thing I’ve ever seen in sports.

Shortstop and Dodgers’ teammate Harold “Pee Wee” Reese, on Jackie. His strength is truly inspirational, and he is definitely one of the examples of quality. 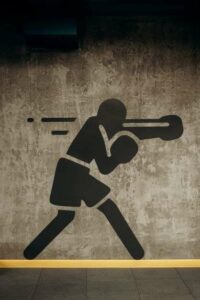 Mr. Moore even won a light-heavyweight match at age 50! Archie Moore is one of the examples of quality because he personified dedication and dogged persistence, qualities that separate winners from also-rans in business, too.

“All of us every single year, we’re a different person. I don’t think we’re the same person all our lives.” Has there been a better expression of the concept of change. Always thinking, always moving forward — that’s why Spielberg is considered one of the best ever at his craft, and one of the great examples of quality.

“Do not fear mistakes…there are none.” Miles was one of the most innovative composers and arrangers of jazz, a musical genre known for innovation.

He was continually reinventing what he did (a characteristic that puts him on our list of examples of quality) and staying at the forefront, from cool jazz to fusion. Nearly every one of Miles’s albums, from the 1940’s “Birth of the Cool” to the 1980’s “Aura”, represented a landmark in the progression of music. 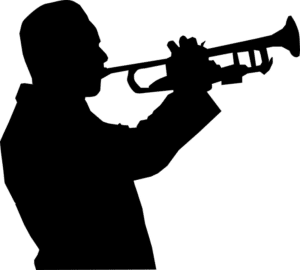 “I always try to teach by example and not force my ideas on a young musician.” Known as one of the founding fathers of bebop, Dizzy was also a proponent of Afro-Cuban music, decades before “world music” became popular.

Never content to rest on his laurels, he was still inventing new ways of expressing himself through quality music at the time of his death.

“You miss a hundred percent of the shots you don’t take.” The Great One’s career shot percentage was a mere 17.6%; to put it another way, he missed over 82% of the time.

Why is he one of the examples of quality then? Gretzky holds every single-season and career scoring record in the history of the National Hockey League. Just goes to show that you don’t get anywhere by standing around and waiting for something to happen.

“The truth is that all men having power ought to be mistrusted.” Madison felt power ought to be distributed among the people, so he (and many nameless others) developed the U.S. Constitution to assure a balance of power. They had the foresight — the vision — to craft a quality document which is still the model for sound government more than two centuries later.

10. Dwight D. Eisenhower in the Military 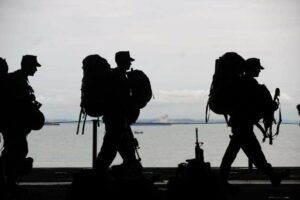 “You don’t lead by hitting people over the head. That’s assault, not leadership.” Field Marshal Montgomery, thought not to be one of Ike’s biggest fans, once said, “He has the power of drawing the hearts of men toward him as a magnet attracts the bit of metal.

He merely has to smile at you, and you trust him at once. That’s saying a lot when someone who doesn’t care for you still respects your qualities.

These are ten people who are great examples of quality because they represented quality in what they did or how they lived. They’re living evidence that quality is all around us. Not every quality guru is in the field of quality. Who represents quality to you? Why? Are they people you know personally?