What’s the Difference Between Projection and Position Goals? 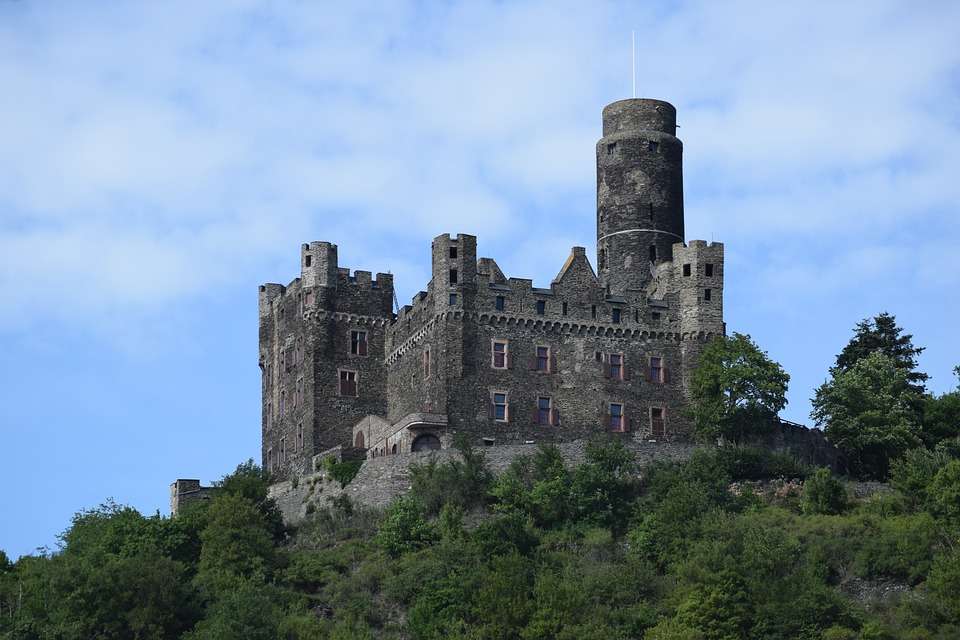 Goals are something we’re all familiar with, in our work and personal lives. There are really two types of goals, rather two ways to set goals: they can be something we strive for, or something we start from. In other words – we have projection and position goals.

Difference Between Projection and Position Goals

Anytime we plan our vision and strategy we are faced with setting goals to mark our progress in achieving  our objectives. There are two different types of goals we can use: projection goals or position goals. 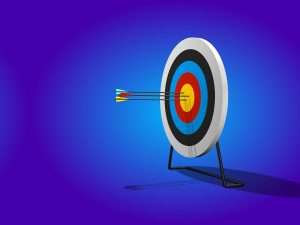 Projection Goals aim for the target

Military situations provide an excellent context for analyzing projective thinking. Let’s say we are at war and we need to take a nearby hill held by the enemy. Using projection we would define the actions necessary for success such as the resources needed, the tactics for the attack, and order of battle to commit our forces. All standard projection thinking of what we can do to change the situation (i.e. we don’t want the enemy to have the hill).

In business we do the same thing. We set a goal of increasing sales and then identify all the ways we could increase sales like adding more sales people, running more ads, or launching new products. Sounds just like our military analogy doesn’t it? Change by adding to a situation.

Did you notice what happened? They way we defined the goal pre-determined what actions we would take. The goal was stated as “take the hill” or “increase sales.” Start with a goal that is not defined well and you have lost before you even started. All of your action planning and future actions will be biased based on the description of the goal.

Projective thinking is a western idea which stems from Plato’s “model-oriented thinking.” We create a model of the would-be action and then make it happen. An opposite approach comes to us from the east or Chinese philosophy which we could call non-projective or position thinking.” 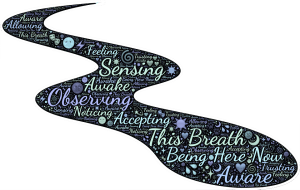 Position Goal take advantage of the potential energy we can release.

We can also think of goals as a position that we start from and not necessarily as an end-point to our journey. Instead of looking at how to change a situation from the outside, we could look at how to get inside a situation and find the natural flow.

In other words we need to determine the natural forces of flow or the starting point of the situation and then use this flow to achieve the results we desire. Is that a radical idea? The Theory of Constraints has a related idea. We first identify the constraint to the flow and then subordinate all else to the constraint. You cannot go faster then the constraint, which means there is a natural flow to your process or situation and once it is identified we then use that constraint to focus the organization.

Sun Tzu was a military scientist and commander that lived about 500 B.C. and provides some great examples of position thinking in his book The Art of War. The basic idea is to overcome the problem through wisdom and not force. In lean Thinking we call this solving the problem with “pull” and not “Push” actions.

It starts by properly describing the problem so we can transform objectives into results. In our first example, is the problem to take the hill? Perhaps we could say it another way and state the problem as freeing the hill of the enemy, or use an opposite definition: to take the hill by NOT “taking” the hill.

What ideas now come to mind? We could starve them out, burn them out with fire, smoke them out, scare them into leaving, or use constant loud noise to prevent them from sleeping, among other ideas.

Notice that by defining the goal differently, using an abstract description, we have freed up our mind to seek a number of alternative solutions that would not have been considered (think outside the box) using the projection goal definition. Also note that the alternatives are focused on taking something away (improvement occurs when we remove the object or constraint that is the way) such as: food, air, courage, or rest. We can take the hill using wisdom instead of force. We will suffer fewer casualties and save ourselves for the next battle.

How can we restate our sales goal of increasing sales? How about defining it as making it easier for customer to buy or using the opposite definition: increase sales by NOT focusing on “increasing” sales. A sale is about asking for the order. When the goal is to increase sales then we start to think about ways of asking for more orders. Sounds like working harder to the sales people instead of working smarter.

So instead of spending more money on more salespeople and advertising, or creating more products (both add something to solve the problem), we could find new uses for existing products, take steps out of the sales process, or increase the order frequency by eliminating delays. Sales wisdom is about pulling the customer along by removing obstacles in their path. 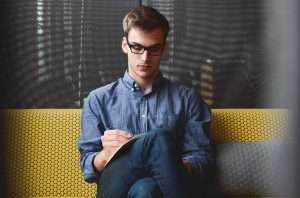 What is in the way of your process that you can remove to make your next improvement?

The main difference between projection goals and position goals is one of identifying the situation’s potential or starting point for position goals instead of the action plan to realize a projection goal. Every situation has potential energy built up in the system. The question is how can we release this energy as the starting point to our process improvement as opposed to defining the action steps to overcome our employees’ resistance to improvement.

In Aikido or Judo (two martial arts) one tries to use your opponents energy against themselves as opposed to constantly trying to overcome their energy with greater force. The opponents potential energy is turned back on them and thus allows one to overcome their enemy and conserve ones own energy. Planning your own attack is based on being prepared to counter the opponent with their own energy.

Today, everything is changing so fast. We seem to have less time available yet we need to get more done. Cycle times are shrinking, competition is increasing, and it is getting harder and harder to plan for the future. The alternative may be not to plan in the first place, but to understand the potential flows around us and then get inside the flow to use it to pull us in the direction we want to go instead of letting ourselves get pushed around. Just as with paradigms, the choice is entirely ours. What is in the way of your process that you can remove to make your next improvement?

To learn more about implementing continuous process improvement within your organization, check out our upcoming classes.