What Are Common Misconceptions About Lean? 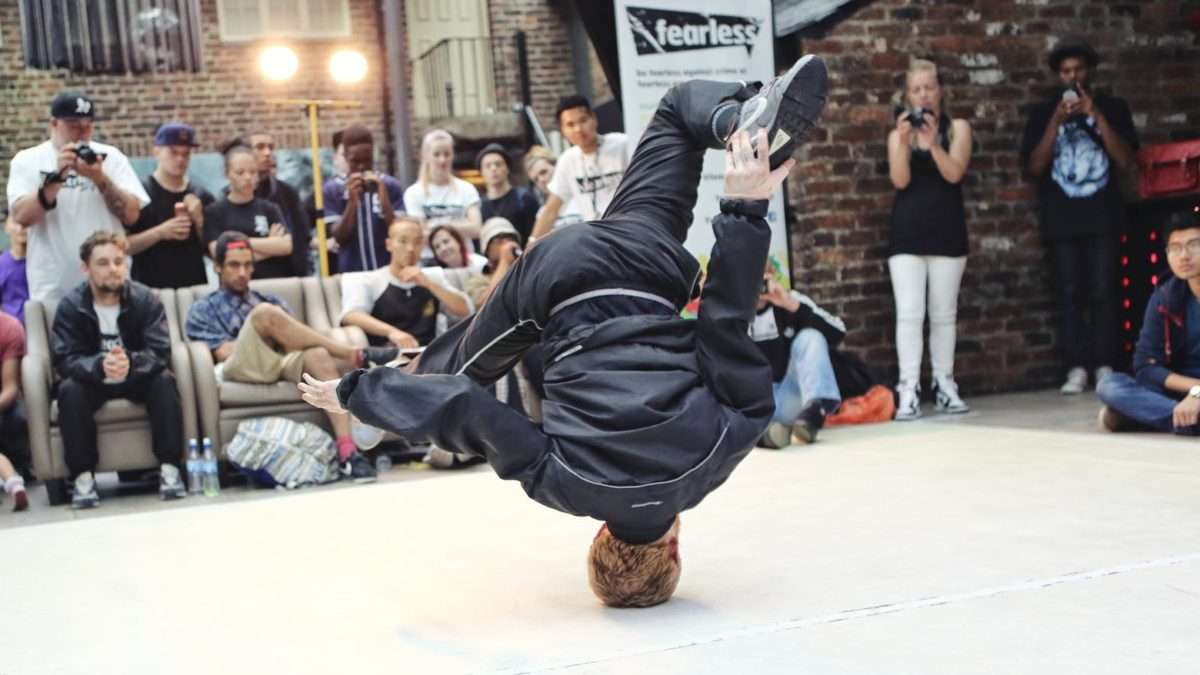 Some companies have used lean with great success, yet many companies still don’t use lean principles, aren’t aware of what lean is, and don’t want to get involved with it. What are the common misconceptions about lean? 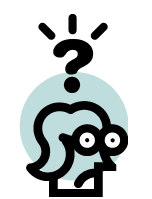 Lean is defined by at least one manufacturer as a philosophical approach to business, based on satisfying customers by making exactly what they need, with the level of quality they need, when they need it, in the amount they need, while using a minimal amount of material, equipment, space, labor, and time.

Lean Is All About Manufacturing

True, lean is rooted in manufacturing. The best known example of lean is the Toyota Production System, or TPS. Toyota has not limited its lean system to manufacturing, either. They’ve applied it to other functions, which has largely led to its success in lean-which is why this is one of the misconceptions about lean. They recognize that siloing, or segregating, business functions is a major driver of waste. Yet somehow, siloing persists in business.

Siloing breeds inefficient or no communication. Therefore, siloing is responsible for at least three types of muda (waste) — delay, duplication, and unnecessary motion. Manufacturing has to be coordinated with sales, marketing, accounting, HR, and every other functional area, and vice versa. It wouldn’t do much good to have lean operations in one area and not in the others.

By all means, start small to increase your chances of success. Once you’ve had that first success, it’s easier to farm the concept of lean out to other areas of your business.

Lean Is Hot Now, But It’ll Cool Off 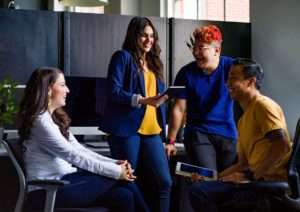 Lean is not a new practice or tool. Lean has been practiced at least since the early part of the 20th century. Frederick W. Taylor, often called the Father of Scientific Management, wrote “Principles of Scientific Management” in 1911, which became a sort of bible for manufacturers. Japanese manufacturing used, and refined, many of the principles of lean to reestablish itself after World War II.

Based on the success of lean in Japan, it took root around the world, though with limited success. Companies that didn’t have the level of success with lean that Toyota and others experienced didn’t apply its principles holistically, or felt they couldn’t wait for a long-term payoff.

This is one of the misconceptions about lean because lean has proved itself around the world for decades, and interest in lean seems to be increasing. For instance, Google Trends shows interest in “lean production” spiking last quarter and a growing interest in “lean management” over the last couple of years.

The Company Will Expect Me To Do More With Less

Lean has nothing to do with increasing the pace of work, which is what makes this one of the misconceptions about lean. Rather, it has everything to do with increasing productivity, coordinating processes, and eliminating waste. The objective in lean is not to speed up work but to even out the flow of work — remove delays and other kinds of waste that we’ve always thought were inherent but aren’t. The company may be looking for increased productivity, but speed does not equate to productivity, or quality.

Lean Advocates Don’t Use the Same Language We Do

Lean comes down to two objectives — increase value and eliminate waste. Every tool and technique, every theory and principle boils down to value and waste. What activities — in the customer’s view — contribute value to your products? What activities, or steps in the process, add nothing of value but raise your costs? Value stream mapping, kaizen, kanban, muda, and all the other terminology isn’t nearly as strange as not improving processes, so don’t let this one of the misconceptions about lean hold you back.

Lean Is Time Consuming and Costly to Implement and Maintain 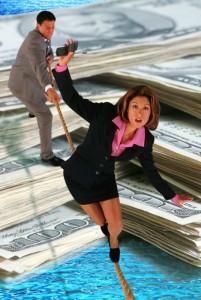 Any time you begin a new (to you) way of doing things, you have to expect that not everything will go according to plan from the outset. However, once you’re past the “break-in period” with lean, you begin to realize its benefits. Lean is identifying and eliminating waste — improving the flow of processes.

Lean is a philosophy that ties together ideas and practices. Lean isn’t expensive tools and equipment. Eliminating waste frees capacity. This, in turn, obviates the need for more office space, more equipment, and more facilities. When done correctly, lean saves much more over a lifetime than it costs to implement. Lean continues to pay for itself.

To summarize, lean is not…

Do you have experiences with lean that you’d like to share? Did you have any misconceptions about lean that were erased once you started using it?