What is the Difference Between LCL and FCL? 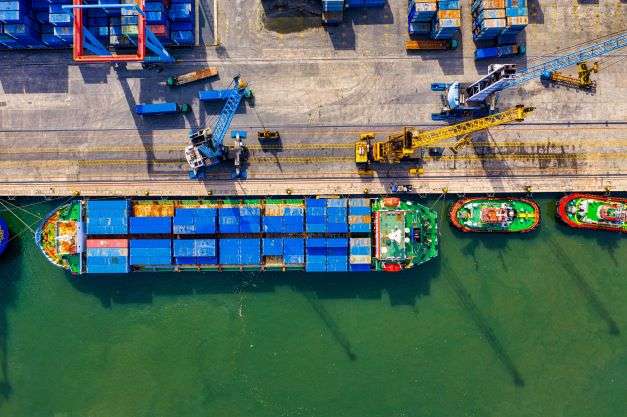 If you are thinking of the logistics of shipping goods in small or large quantities by ocean freight, you may wonder if LCL (less than container load) or FCL (full container load) is the better option for you. Depending on your needs and preferences, several factors may help you make up your mind. What is the difference between LCL and FCL?

What Are the Main Differences Between LCL and FCL? 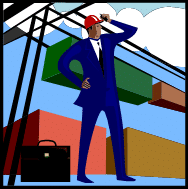 According to Dedola – Ocean Freight Forwarder Services, LCL and FCL are the two major shipping options available when shipping goods across the sea in containers. As their names suggest, FCL means shipping your merchandise in a full container, while LCL involves sharing the container space with goods belonging to other vendors.

LCL and FCL differ according to the space they use, but they have other fundamental differences. There is a lot to think about and understand before deciding between LCL and FCL.

There is no specified rule for how large your goods must be before you can use FCL. If you choose FCL shipment, you need to pay for the price of a full container, regardless of whether your merchandise fills the container or not.

Conversely, an LCL shipment costs more than FCL because you will be charged per CBM (cubic meter). So, if you are delivering goods that cannot have anything stacked on them or may take up a lot of space, you may need to pay for all the space within the container. 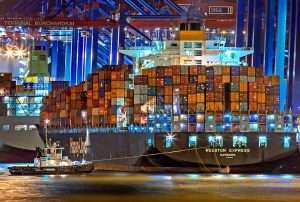 Depending on the volume of your goods, you should consider what would be the best option for your delivery. If your shipment loads are as little as 1 CBM or less than 10 CBM, it would be best to consider the LCL option.

Moreover, if your goods have less than 1CBM (or weigh less than 200kgs), it may be worth sending them via air freight instead. If you are shipping more than 10 CBM, the price difference between an FCL and an LCL would be too small to matter.

Timeline is another factor you need to take into consideration when shipping. An FCL shipment usually takes less time to arrive than an LCL shipment.

An LCL may take longer to sort, load, unload, and separate the goods at each port. Or it may take additional days to consolidate the goods with merchandise from other shippers. An FCL is delivered directly to the destination, so it does not need to wait for other goods to be sorted out.

When it comes to security, FCL shipments win again because they are generally more secure than LCL. There is a lower risk of being stolen, lost, or damaged because FCL experiences less handling than shipping via LCL. 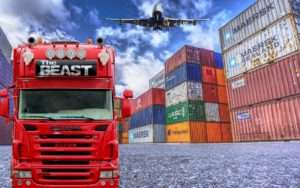 If you need to split your merchandise across destinations, then LCL may be ideal for you. If you want to do this via FCL, you need to consider the extra costs of warehousing, unloading, sorting, and transport to the delivery address.

It may be harder to deliver goods via FCL shipments during rush periods, such as the Christmas holiday, Chinese holidays, etc. At this time, LCL may offer a better, faster, and more reliable option since you will not have to wait for the full container to be available.

LCL vs. FCL: Which One to Choose?

The most significant advantage FCL has over LCL is the high security of your cargo. If you deliver items that must remain undisturbed during the shipment, then FCL is the better option. Moreover, FCL is much faster than LCL because you won’t have to worry about consolidation or de-consolidation time when your shipment travels alone.

For instance, if the LCL shipment is going through an inspection, the entire container may be delayed if there are problems with the other shippers’ goods.

Despite this, LCL is proven to be a better option if you have a startup or small business, as it will provide a flexible pricing arrangement matching your shipping needs to your budget. In truth, LCL and FCL are very different shipping options, so they may both suit you, depending on your needs. So, when choosing between them, your choice will ultimately come down to volume, security, cost, and urgency.