What Is Employment Law Compliance? 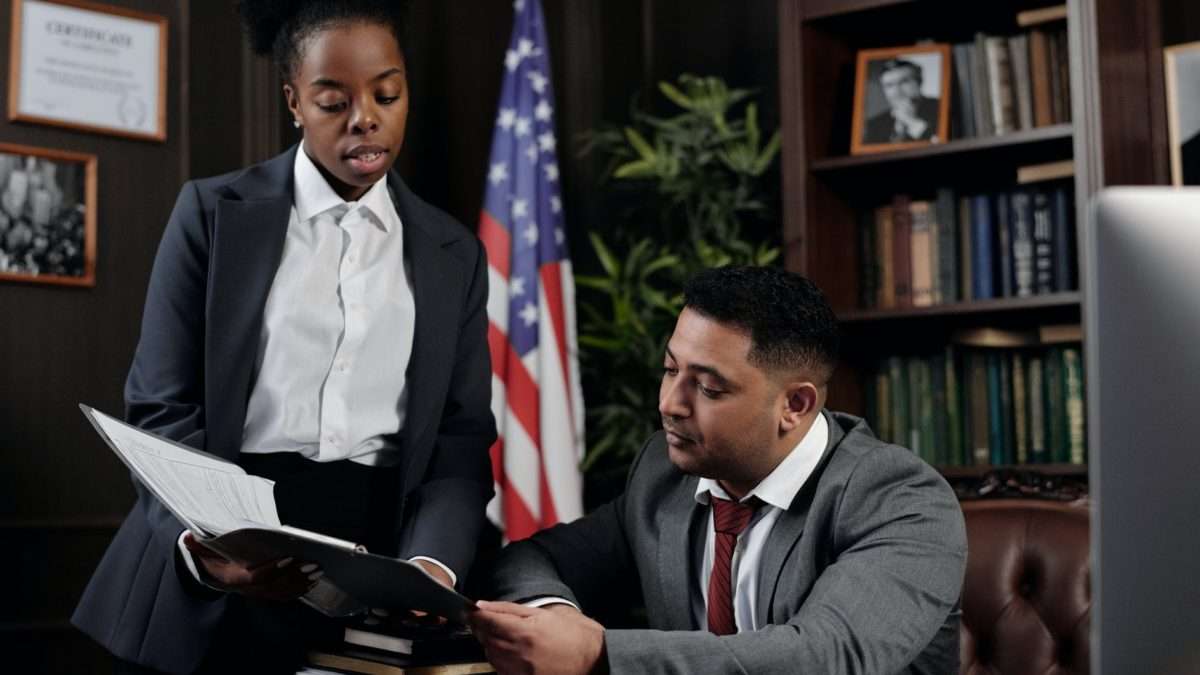 Employment Law Compliance is a dynamic management task. Federal legislation is written, followed by state and local legislative laws or acts, which lay out guidelines and enforcement action. These laws and acts can become obsolete and require modification due to the changing nature of our workforce. 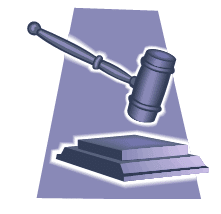 Forty years ago, the workforce was more homogenous that it is today and compliance was easier. First, as an example of evolutionary laws, there was non-discrimination employment law/legislation to protect race. Since then the law has been expanded to incorporate, age, female employees, homosexual employees, etc. just to name a few. And, as the demographics of the potential hiring pool changes and norms in society change, we can look forward to additional new labor laws and legislation to protect employees and companies alike.

To facilitate our discussion we will present Federal Labor Laws that must be complied with in the small to mid-size business. Following this paragraph is a chart of Federal Labor Laws and a list of required records/reports. Every individual company is responsible to know the laws and to what extent any law might apply to them for their operation, so they can achieve employment law compliance. Companies can have their own form of tests and use it to assess before employment to ensure that the skills and other forms of requirements which the applicant has perfectly match the job but they still must follow the common laws of hiring which were laid out over the years to put forth a fair judgment.

The following chart lists United States Federal labor laws that apply from the smallest group of employees to larger organizations. Most of the laws listed apply to all companies. Additional employment law compliance is required at 15, 20, 50, and 100 employees and for companies servicing Federal contracts. The alphabetical listing itself has no bearing as to the frequency of use or importance of the law.

Federal laws require that employers post certain notices in the workplace where all employees can view them. If a company has more than fifty (50) employees, the employer must post information concerning:

A company with fewer than fifty (50) employees is not required to comply with FMLA and, therefore, need not post related information. 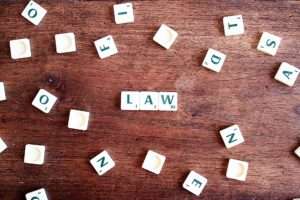 The following provides a brief description of some of the various acts relating to HR. A more complete discussion of Federal compliance is included in the “Managers Manual”, found under the “300 Managers Manual” tab.

Narrowed the availability of injunctions against labor organizations in cases involving employer and employees. Allowed injunctions only if it is necessary to prevent irreparable harm to property and no adequate legal remedy exist.

First general legislation specifically designed to strengthen unions in dealing with management. Prohibited “yellow day” contracts (agreements required by employers of prospective employees, by which the employee agreed not to join a labor union).

Congressional effort to equalize the disparity in bargaining power between employers and employees; gives covered employees the right to organize and bargain collectively. Created the National Labor Relations Board (NLRB).

Known as the Wage and Hour Law. Regulates hours and wages of employees. FLSA prohibits oppressive child labor. Payment of overtime after 40 hours worked in one workweek and minimum wage is included under this law.

First federal action to deal with persistent and pervasive discrimination in employment against minorities and women. Defense contractors were forbidden to discriminate in employment on basis of race, creed, color, or national origin. Lacked Congressional support and was not vigorously enforced.

Further amended the NLRA; established a “bill of rights” for union members and required reports from union to the Secretary of Labor.

Required all agencies of the federal government to include a nondiscrimination clause in their contracts.

Requires that women be paid the same rates as men for equal work on jobs where the performance requires equal skill, effort and has the same level of responsibility.

Title VII of the Civil Rights Act of 1964

Requires government contractors take affirmative action to insure that employees are hired and promoted on a non-discriminatory basis.

Age Discrimination in Employment Act of 1967

Prohibits covered employers from refusing to hire, discharging or otherwise discriminating against persons 40 through 70 years of age. Since amended to include all persons over age 40 with no age ceiling.

Imposes a general duty on employers to provide a place of employment free from recognized hazards (physical, chemical, biological, etc.) that may cause death or serious physical harm.

Prohibits discrimination in employment of basis or sex, as well as, discrimination on the basis of race, religion, color, or national origin. Applies to all employers whose activities affect interstate commerce and who employ 25 people or more.

Protects individuals against the unauthorized disclosure of personally identifiable information by any agency of the federal government.

Covers employee welfare plans providing medical, sickness, death, vacation and other fringe benefits that may include pension and other welfare plans. Does not require employers to establish or fund benefit plans. Established standards that existing and new plans must meet.

Immigration Reform and Control Act of 1986

Established opportunity for the naturalization of specified groups of aliens already living/working in the United States. Placed responsibility on employer to document and provide proof of employees’ right to work.

Prohibits employer’s use of polygraph as pre-employment screening tool. Limited use for banking in some cases of security violations after employment status is achieved.

Requires Federal contractors and grantees to maintain a drug-free workplace.

Americans With Disabilities Act of 1990 (ADA)

Guarantees workers up to 12 weeks a year off, unpaid, for births, adoptions or the care of sick children, spouses, or parents.

The subtitle of this legislation is “establishing a general framework for equal treatment in employment and occupation”. The Member States of the European Union (EU) ban discrimination in the field of employment and occupation. However, the scope of this prohibition, its content, and its enforceability vary from country to country; hence, this Directive is designed to lay down a general minimum framework for anti-discrimination.

We’ve just scratched the surface of employment law compliance. There are many, many more laws around the globe that we haven’t discussed. Obviously, complying with labor laws and employment-related issues is a dynamic and multifaceted management task — a task made considerably easier by the Bizmanualz Human Resources Policies and Procedures Manual.

[1] ERISA applies only to companies that provide savings plan benefits (e.g., 401k) to their employees.

[3] Companies with 11-14 employees must maintain a record of illnesses and job related injuries under OSHA.